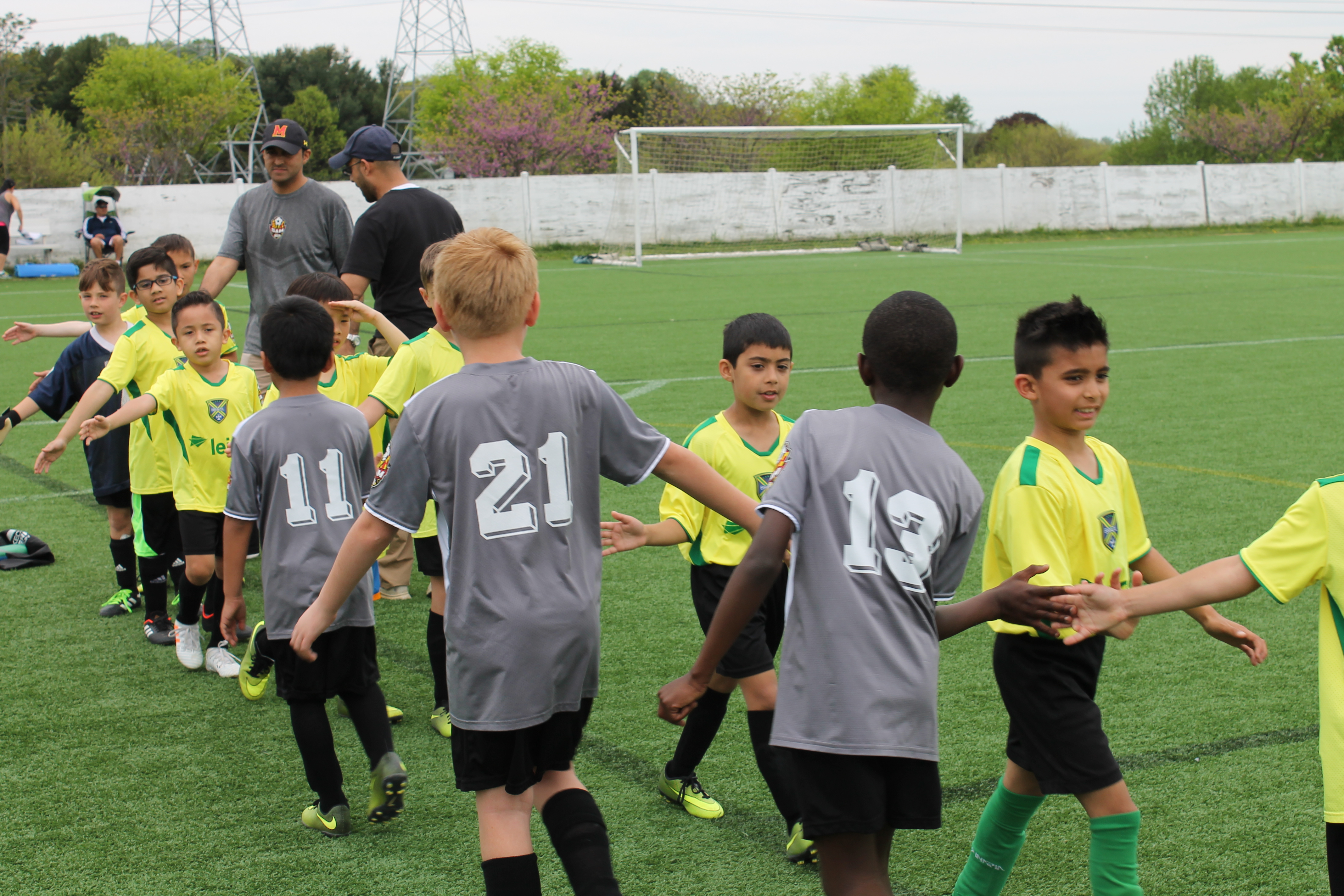 The “world of sport” is going through a phase of transition and transformation.

Inserted as it is into the vortex of the current cultural change – summarily characterized by the emergence of new social and economic subjectivities, by the rooting of social complexity and by the affirmation of the fragmentation of the ideal reference system in multiple partialities and belonging – even sport participates , in its own way, to the phenomena underway, showing not a few difficulties in redesigning its identity, its position and its role.
The “travail” of sport is situated in the broader and deeper movement of the so-called “modernity” which, under the pressure of the emancipation of subjectivity and authoritative safeguards, promotes individual freedom, autonomous thought, the privatization of the spiritual dimension, the exaltation of self.