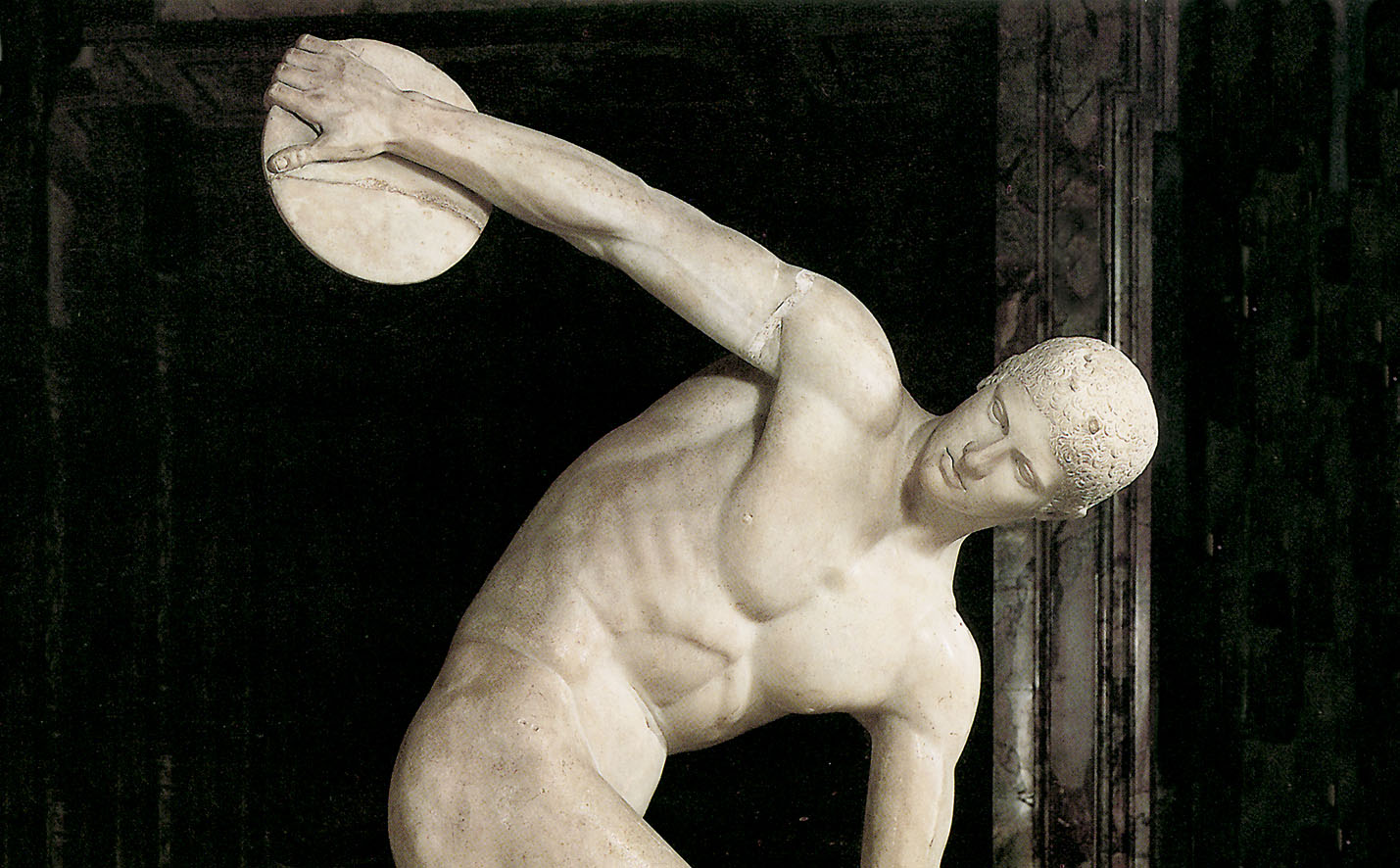 Ethics in sports must take into account the particularities of sport, but despite this there are, on the one hand, the values ​​and ideals that inspire the sport, on the other hand the consequences must be considered according to the principle of responsibility.

Ethics in sports cannot leave aside considerations linked to sporting activity. In particular, sporting ideals must be taken into account such as: sportsmanship, fair – play, respect for the rules and respect for the opponents. The particularity of competitive aspects: often the aim in sport is to defeat the opponent, which implies a certain aggressiveness, especially in contact sports, so there are many aspects to consider.

The first reflection should focus on why sports are practiced and then try to establish which are the ideals that a sportsman should keep and which are the principles that should inspire him in his conduct and determine rules and rules to follow on the basis of than established.

Of course this should have a legal value, but also a moral value, both collective and individual.