“Zanetti a true model in terms of sport style, both in field and out”, as said by Gianni Di Pietro president of the “Varaldo Di Pietro” Foundation

Home“Zanetti a true model in terms of sport style, both in field and out”, as said by Gianni Di Pietro president of the “Varaldo Di Pietro” Foundation 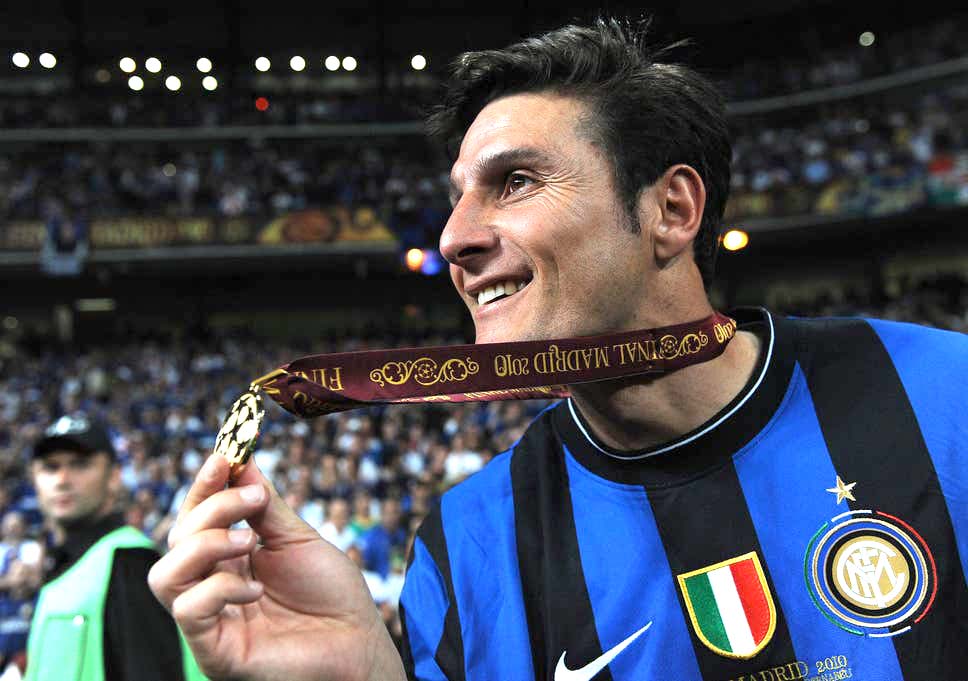 The landscapes have changed, as have the protagonists and the scale of the event, but the ‘Mecenate dello Sport’ has never given up its beliefs and faith in its tenets: that of adequately recognising the contributions of those men and women who encapsulate the highest values in the sporting world in all its various forms.

This is the event, just as others do, that encompasses the essence of all the inspiration that led to establishing the ‘Foundation Varaldo Di Pietro’, and symbolizes the eagerly awaited annual gathering which is also the most prestigious of the events promoted by the association.

With its firmly established international reputation, the beliefs that inspired the event remain intact and untouched – beliefs that inspired the very early iterations of these awards, up to the arrival of Massimo Moratti and Tim Shriver Kennedy, through to Nerio Alessandri, Claudio Ranieri and Lavinia Biagiotti. All the greatest sporting achievements and values have found their perfect framework that showcases them at their very best. For its eighth edition, the ‘Mecenate dello Sport’ is fully committed to continuing with its consolidated tradition, in partnership with the Scientific Committee that has taken on the role of cherishing its hall of fame by honouring another great name in the history of world sport: Javier Zanetti.

The sportsman for sure, but also the man himself, who has embodied the highest of standards both on and off the pitch in terms of being a champion and a standard-bearer of those principles and values that feed the sport. A reference on the world stage to his recognised ability to communicate on and off the pitch, high ethical and moral values through the medium of his sport.

A true champion both in terms of style and professionality, he has always played by demonstrating the notion of fair play to achieve his goals, with tenacity, courage and loyalty: that is how the ‘Mecenate dello Sportì is describing Zanetti’s motivation, in an award ceremony at Milan’s San Siro Stadium on 11th December.

That champion of sporting courage and passion that Zanetti has the ability to transmit in his facial expressions and in the smiles of many children that his Foundation Pupi supports – also in the smiles of those athletes who take part in the Special Olympics and who are never happier than when they are playing their sport. And I am convinced that those very same words have been ideally written by very many people, by all those who are inspired by his values and that in him, have found a reference point and a role model in life.

To all of you who will be with us on 11th December to say to Zanetti and the whole world that sport, and life itself always need great examples.